At times our own light goes out and is rekindled by a spark from another person. Each of us has cause to think with deep gratitude of those who have lighted the flame within us. 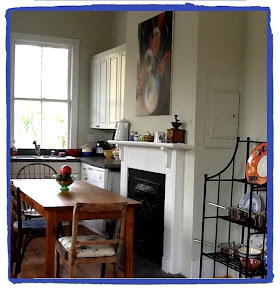 Hello to all of you who so kindly follow my blog. I am taking a small break, as there are a lot of changes going on in my life at the moment. I will return soon & share with you the new direction life is taking. In the meantime Happy Thanksgiving Holidays!

Posted by Sally Tharpe Rowles at 8:05 AM 4 comments:

Not everyone can say they live in a chocolate factory. Other than Willy Wonker, not many people do. That is one of the things I love most about where I live here in the old Baker Chocolate Factory on the Neponset River in Boston. 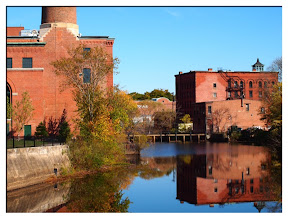 The Baker Chocolate Company was the first manufacturer of chocolate in the United States & has been in business since 1765. 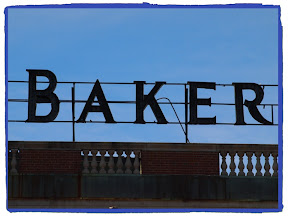 When the Baker Co. moved its operation to Delaware in 1969, the old factory was turned into condos. But many of the older generation from the neighborhood still remember with fondness the sweet smell of chocolate that permeated the area, as well as the barrels of broken chocolate bits put outside for passersby to enjoy. 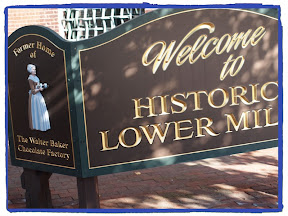 There is something very appealing about living in such a historic site. For example there is the story of "La Belle Chocolatière" who has graced Baker’s product packaging and advertisements for nearly one hundred and thirty years. The legend of Baker’s well-known trademark – La Belle, as she is affectionately known – began in the 1870s. It was inspired by this painting and a romantic tale of a young eighteenth- century Austrian woman. 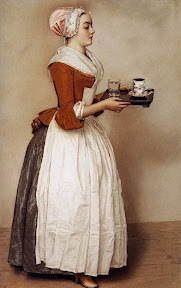 And of course the buildings themselves are a thing of beauty. Most of the buildings in the complex were built in the late18 & early 1900's. The beautiful old brick, high & sometimes arched windows & the lovely old cooper detail make this a very special place to live. 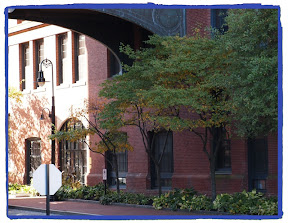 There is the old railroad trestle, where trains loaded their chocolate cargo to transport to the rest of the growing country. Recently restored into a bridge, it now connects residents to the bike path along the river. 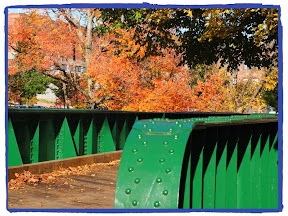 I am felling nostalgic about my home because it seems someone has made an offer to purchase our condo & it just may be an offer we can not refuse. 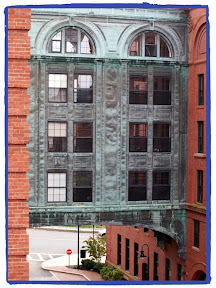 We are fortunate enough to be the only unit in the complex with a roof deck, overlooking the river & the little bridge below. That makes our unite rather unique & as it appears rather sought after. 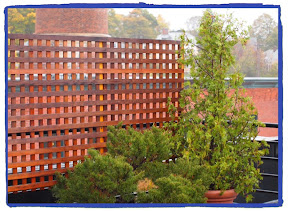 At the moment there are a lot of unanswered questions & possible changes in the air. But no matter what ends up happening, like Willy Wonka, I have really loved living in a chocolate factory. 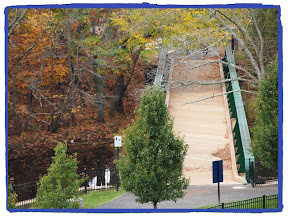 Posted by Sally Tharpe Rowles at 7:41 AM 4 comments:

Today is voting day & the 4th Graders from Harlem's Democracy Prep want you to “Vote for Somebody” . 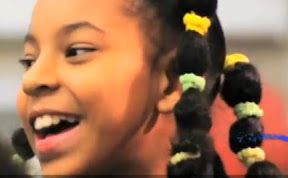 Click on Vote for Somebody to hear their video & be inspired to get out & vote if you haven't already.

Posted by Sally Tharpe Rowles at 3:41 AM No comments: